The HummingBoard™, starting at $45 and available in three models, offers flexibility in design and multiple connectivity options.

SolidRun Ltd. continues to bring innovation to the electronics and computer world as they announce today the launch of their new and powerful credit card sized computer, the HummingBoard™. The HummingBoard was created as a small and powerful, low-cost ARM computer, and joins SolidRun’s popular CuBox-i mini-computer family.

“Unlike the common single board computer, the HummingBoard’s core technology is based on our state-of-the-art Micro System on a Module (MicroSOM™), allowing scalability from solo to quad core and optional WiFi and Bluetooth connectivity. The technology supports a wide variety of embedded system product needs”

The i.MX6 technology is based on ARMv7 instructions, allowing it to easily support a wide variety of open source operating systems, such as Android, Ubunto, Debian, Yocto, Arch and others. It is one of the best choices for running media applications such as XBMC.

According to Rabeeh Khoury, SolidRun’s CTO, the HummingBoard is an open source community-driven project: “We believe that the HummingBoard will excite both the commercial customers as well as the makers, who will use it to work on innovative IoT projects.”

The HummingBoard is available for pre-order on the company’s website: www.solid-run.com 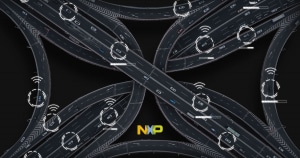 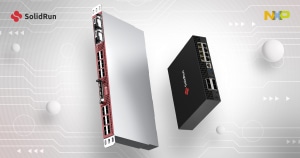 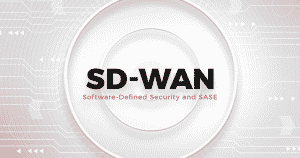 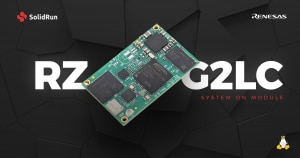 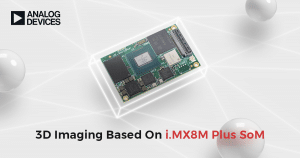 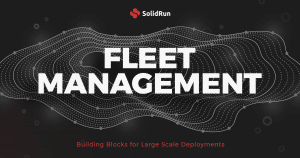 Thank you for your message. It has been sent.
SolidRun Introduces Low-Cost, High-Performance CuBox-i2w Solution for Digital...