PicoCELA have recently launched the new PCWL-0400 cutting-edge solution. Aimed at seamless wifi and edge computing,  PCWL-0400 reduces wiring by 70% across the network, while also adding a layer of edge optimization to network communication.

PCWL-0400 was developed by SolidRun, and is based on a custom made ClearFog Base harnessing a Marvell ARMADA A388 SoC dual-core 1.6GHz ARM Cortex A9 processor. 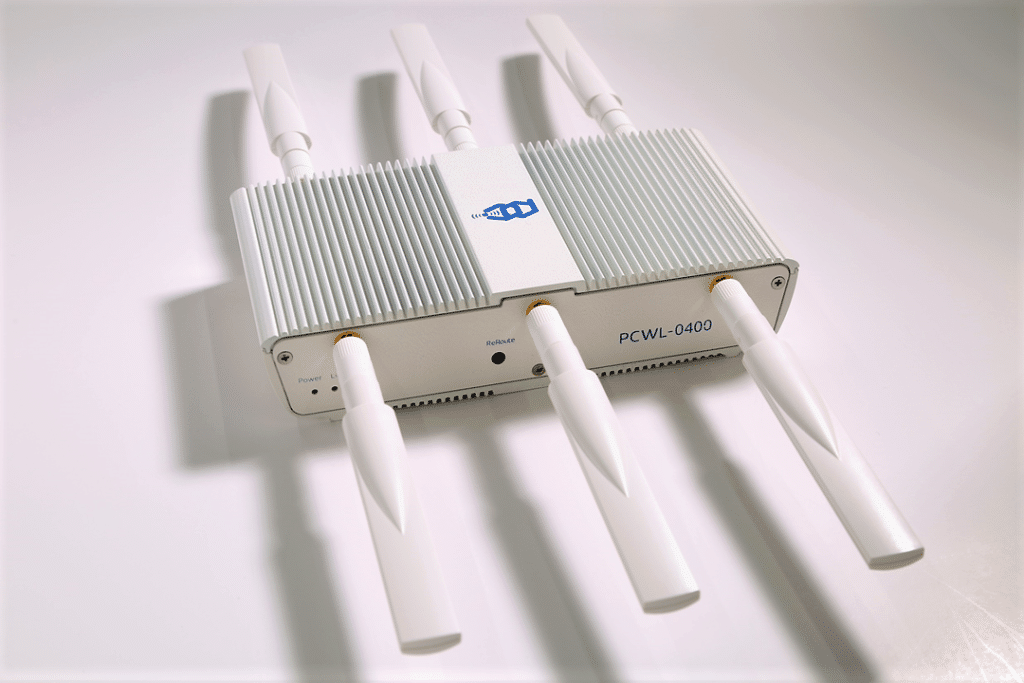 The Internet of Things market is predicted to massively expand in the coming years, pushing the need for powerful network solutions. PicoCELA’s PCWL-0400 bridges the gap between LAN and WiFi, introducing a new standard of connectivity – wireless, seamless, fast, and minimizing network latency.

Prior to PicoCELA’s introduction of the new system, large wireless networks had to be connected by wires, with WiFi points across the network for coverage. The new system allows the user to move across the network seamlessly with minimum latency, while accessing information (such as multimedia) in a much higher speeds and with better quality.

The two major issues with this old architecture – solved by PicoCELA – are:

> Realization of cable-free wireless multi-hop with much less degradation of throughput as compared with existing mesh wireless LAN. 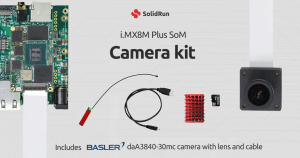 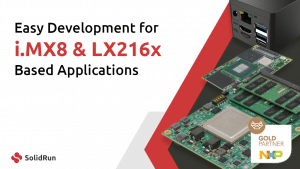 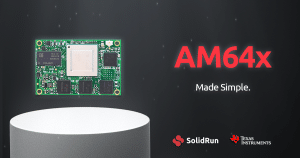 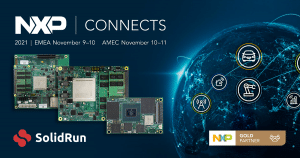 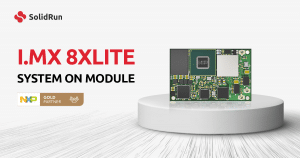 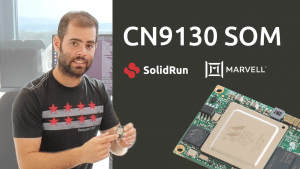 The Complete Guide to Industry 4.0