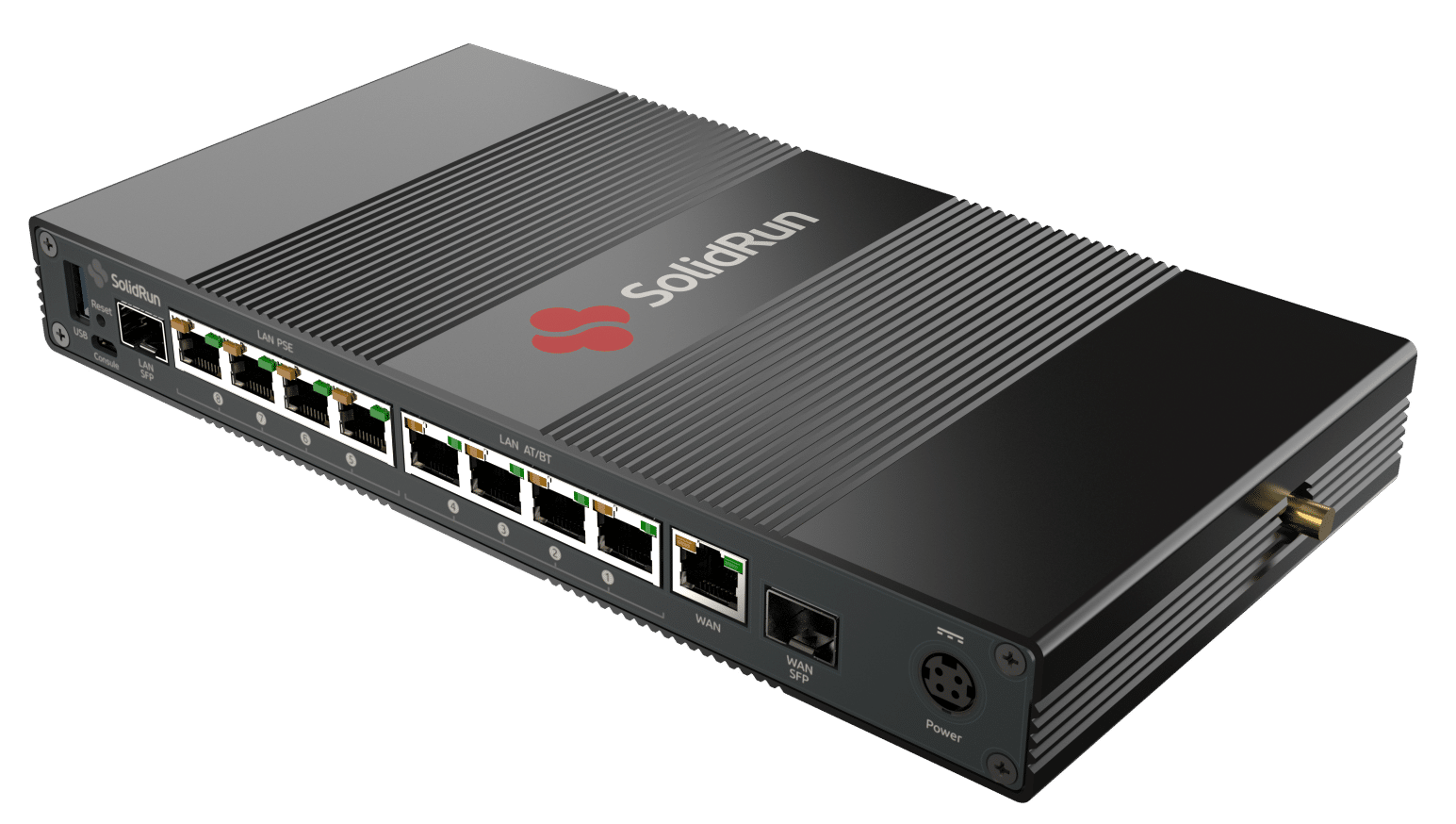 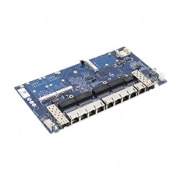 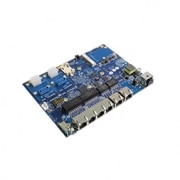 To simplify development and deployment to our customers SolidRun SW R&D teams are set to provide:
– Optimized BSP.
– Stable long term support for selected distributions.
– Ongoing contributions to mainline projects and community initiatives.
All of our public source code is available on our GitHub page.

SolidRun Developer Center is a knowledge base platform that contains hundreds of articles about topics such as getting started, product documentation and reference designs, in-depth software articles,
software development guidelines and much more.
New articles are added on a weekly basis by our hardware and software engineers.

Always There for You

Our global technical support department will be happy to assist you, don’t hesitate to contact us!

Please use the template below to create the configuration you are interested in. Since there are many options for each SOM configuration it is not possible to keep all of them in stock, for this purpose SolidRun provides off the shelf configurations with high runner part numbers, please visit our shop to review all of them.

Choose your ClearFog GTR A385 configuration: 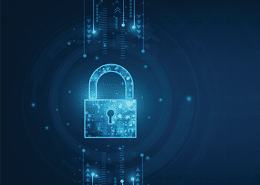 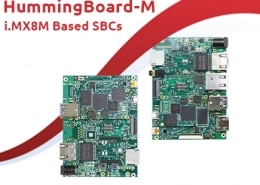 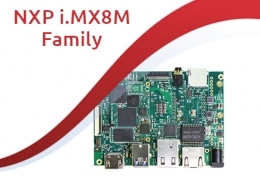 Thank you for your message. It has been sent.
Scroll to top